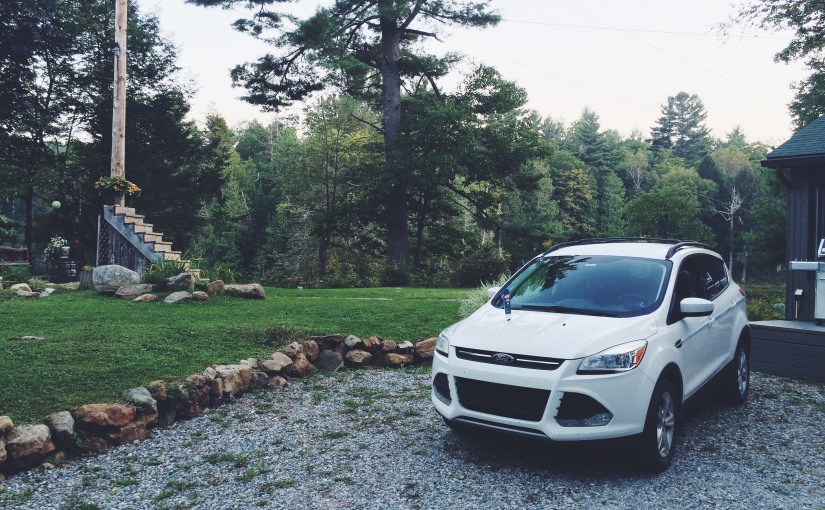 I wanted to write a little about this car because I’m sure I’ll often compare it in future posts to my eventual 2016 Ford Escape.

When I first took possession, it had about 110,000 kilometers already, it was in great shape, a single owner, regular maintenance was done at the dealership and it was mostly highway mileage on record. I had my doubts about the reliability of American vehicles, my dad had always told me that American cars were not to be trusted, but the car’s history and the positive reviews on this car made me pull the trigger.

Here are a few things that you need to know about this car if you’re thinking of buying one:

First and foremost, this car is fast, well at least compared to what I had previously driven. With a 0 to 100 time of about 8 seconds, it’s no slouch, and it’s true about what you read, it actually feels much faster than that. Unfortunately, it has quite a bit of turbo lag and torque steer upon heavy acceleration.

Second, unfortunately, some parts of the car were definitely made with a dollar-saving mindset. The steering wheel plastic has begun to peel off. The plastic panel inside the trunk is screwed on with plastic screws that aren’t long enough so it has fallen off on more than one occasion. Same thing for the protective panel underneath the engine, it is currently hanging on by a thread grazing speed humps as I drive along.

Finally and rather surprisingly,  in terms of reliability, it was perfect, with a little over 180,000 kilometers now, I did not have a single repair to do, other than the regular maintenance.